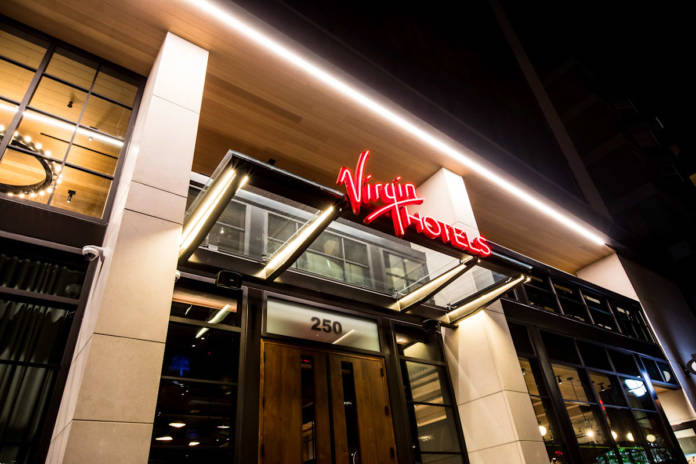 The next step in the effort by five supervisors to mandate that the city procure 8,250 hotel rooms for homeless people during the COVID-19 pandemic comes before a special meeting of the Budget and Finance Committee Monday/13.

If the committee passes the legislation it will go to the full board the next day as an emergency measure, which will need eight votes.

In the meantime, the ever-changing policy response of the Breed Administration appears now to include plans for the city to lease at least 7,000 rooms – but it’s not clear who will get them. The mayor said as recently as April 3 that housing most of the city’s homeless people in hotel rooms “is not going to happen.”

At last Wednesday’s Budget and Finance meeting, Controller Ben Rosenfield presented figures showing that the city currently has 1,977 rooms under contract for 90 days, at a cost of about $35 million; the federal government will reiumburse the city for at least $20 million of that. He estimated that the cost of the 7,000 rooms would be $105 million, and the feds would cover half of that. There’s almost certainly other federal and state money available, he said.

Sup. Hillary Ronen did some quick math and said that at the prices Rosenfield was quoting, the city was paying an average of $197 a night for the rooms. Supervisors Dean Preston and Matt Haney have both secured hotel rooms for people from shelters in their districts, raising private money to pay for it – and the cost is about half what the city bargained for, Ronen noted.

Joe Eskenazi at Mission Local posted the Request for Proposals that went out to local hotels; you can see it here. It states very clearly that

The City is willing to pay a minimum guaranteed payment per day from the beginning of the agreement as quoted under this process and agreed by the parties. The City would expect this payment to align with recent revenue generation trends over the course of March, where occupancy was quite low, so as to leave hotels no worse off than if they remained open to the current limited market.

Expedia has lots of hotel rooms for under $125 a night right now. And when you book a large block of rooms, you almost always get a big discount. At least, the conventions do. And the city doesn’t have to pay the city’s hotel tax, which should knock 15 percent off the final price.

Rosenfield told Ronen he would look into the prices and get back to her. 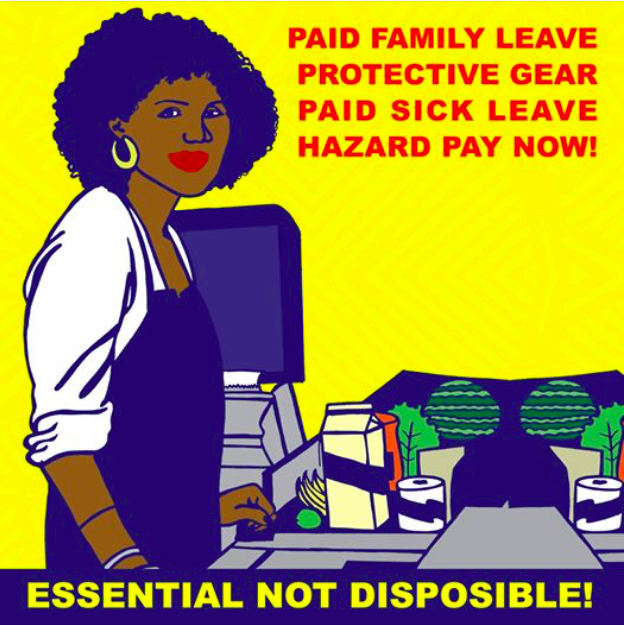 The mayor appears for monthly Question Time at the board meeting Tuesday/14, and nobody submitted any questions in advance. But I would be shocked if the supes didn’t seek a rule waiver to discuss the hotel-room issue and the spread of COVID in homeless shelters.

It’s the one major area where the board and the mayor have sharp policy disagreements, and that’s exactly what Question Time is supposed to be about.

UCSF is offering to test every resident at a shelter in SF for free following the 70 who tested positive at MSC South. City HAS NOT taken them up on the offer. We need a new team of decision makers in charge of taking care of the homeless population in SF. This is ridiculous!

That ought to be a question for the mayor, too.

Sups. Haney, Mar, and Ronen are also asking for an emergency ordinance mandating that employers with more than 500 workers provide public-health emergency leave.

Sup. Dean Preston’s measure to put the supes on record opposing any Muni fare increases will also be on the full board agenda. The supes used to have the authority to approve or reject all Muni fare hikes (as well as route changes) but thanks to a 2007 City Charter amendment sponsored by SPUR, which turned out to be a big mistake, the board’s authority was removed and shifted to the Municipal Transportation Agency, which is controlled by the mayor.

One of these days, while the progressives control the board, they ought to create (and appoint) a Charter Reform Commission to take a hard look at all these issues in the City Charter, which has been amended piecemeal over and over again in the past two decades. Some of those changes have worked; some clearly haven’t.

The regular Budget and Finance Committee will hear Wednesday/13 a proposal by seven supervisors to set aside $10 million for a special Family Relief Fund to help undocumented and extremely low-income families with children 18 and younger.

The Human Rights Commission would administer the fund, and provide at least $500 a month to as many as 5,000 families.

While the COVID pandemic is at the top of the news, as it should be, there are other issues that the supes are addressing – and one stands out as something that should have been done long ago. Sup. Ronen has introduced legislation that would ban most offices in what the city calls Urban Mixed-Use Districts. UMU was part of the planning agenda in the late 2000s, and allowed for housing as well as industrial uses – and office space – in areas that were once just industrial. Much of the UMU in the city is in the Eastern Neighborhoods.

The idea was that industrial land is cheaper, so developers could build more affordable housing there. That’s turned out to be a complete failure – the housing built in the Eastern Neighborhoods has been overwhelmingly high-end condos and luxury rentals. No surprise, since without regulations the developers charge what they can get, and since the tech boom and the boom in speculative international capital buying housing in cities like San Francisco, prices have soared (as did developer profits).

At the same time, we started to see tech officescreep intowhat were supposed to be industrial or residential areas – meaning that light industry, which provides decent jobs to people without college degrees, was forced out.

Ronen wants to make it clear: No commercial office use in UMU districts, which includes a lot of the Mission and Potrero Hill. The bill would allow offices for neighborhood-serving businesses (banks, doctors, dentists, acupuncturists, tax-preparers, and other small businesses that serve people who live in the area) but no more tech offices.

The measure is now before the Planning Commission, and will get to the board sometime in the next month.