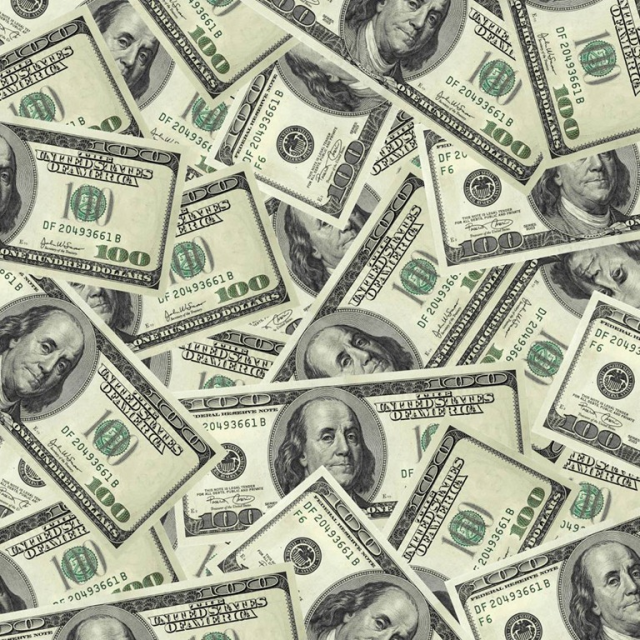 NOVEMBER 3, 2014 – I’ve seen a lot of political campaigns around landlord and tenant issues. I’ve seen both sides lobby the Board of Supervisors and the mayor. I’ve seen successful and unsuccessful rent-control and tenant-protection ballot measures. I’ve seen battles in Sacramento. I’ve seen lawsuits.

But I can’t remember when I’ve seen so much corporate and out-of-town money pouring in to defeat a local proposition.

Prop. G is the result of almost a year of tenant organizing, discussion, and activism. It came out of the tenant conventions and is an attempt to slow down the speculation in the housing market that has led to so many evictions.

But it’s apparently terrified not only the local landlords but statewide and national groups, who have poured way more than $1 million into stopping the anti-speculation tax.

The National Association of Realtors, based in Chicago, has contributed $800,000, Ethics Commission filings show. (Why would a national real-estate group care that much about a San Francisco ballot measure? Maybe because it might set a national standard for fighting speculation.)

And then there’s Pacific Gas and Electric Company.

PG&E – the utility company that as far as I know owns no residential rental property — cares enough about tenant issue in San Francisco to pour $105,000 into an independent-expenditure committee that is opposing Prop. G? I’ve never seen that before.

That committee is in support of pretty much everything Mayor Ed Lee is supporting – Props. A (Muni bond), C (Children’s Fund), I (artificial turf in Golden Gate Park) K (the consensus affordable-housing measure) — and No on G.

It reads a bit as a mayoral slush fund, underwritten by a corporate criminal that Mayor Lee seems to love.

Now: Most of the PG&E money is going into polling and work on other initiatives. But still –the utility has joined with the landlords to defeat a tenant measure.

Sterling Bank, which offers fractional loans for people who want to buy tenancies-in-common, has held several GOTV events for seniors, and the No on G forces showed up and hijacked one of them. According to reports in Sing Tao Daily, Sterling has offered shuttle-bus rides to the early polling places. A summary translation provided to me goes like this:

Sterling Bank and Trust yesterday 10:30am at their 2501 Irving site organized a no on proposition G voter education and early voting activity and provided shuttle buses to and from City Hall for early voting.

Afterward, some voters took shuttle buses to early voting at City Hall. Sterling Bank and Trust also plans similar event on November 4, at10:30am at 2555 San Bruno Avenue in Portola branch; refreshment will be provided at 10:30am, and then shuttle bus to voting locations. Buses will be waiting from 10:30 to 11am at the bank with buses to and from voting locations.

But Sterling Bank CEO Steve Adams told me that the bank never promoted the turnout programs as No on G events (which would have had to be reported as an in-kind or independent expenditure contribution). They were, he said, completely neutral efforts to get seniors and people with mobility problems to the polls. “A lot of seniors can’t make it to the polls, so we offer this as a community service,” he said.

Josephine Zhao, a leader in the No on G effort, showed up and made a speech, Adams said, and that’s where the No on G story came from. “She did her thing, but I just told people to vote for David Campos. He and I don’t agree on everything, but he has integrity and I am a big supporter.”

Campos, of course, is also a big supporter of Prop. G.

And to make things even tougher for the Yes on G campaign, the Democratic Party slate card – which represents a party that voted to endorse Prop. G – contains the exactly type of misleading language that the realtors have been using.

Randy Shaw has an account here. Most of the positions the Democrats took are reflected in the language on the card:

No on L – Stop the Gridlock

Yes on J – Let’s Give San Francisco a Raise

But not Prop G. The campaign manager, Quintin Mecke, told me by email that he had informed the contractor doing the card (50+1 Strategies, which also is doing the Chiu campaign) that the tagline should read:

That’s wrong: Prop. G doesn’t apply to all residential property; the taxes only go up on rental housing that is bought and sold quickly. It’s aimed at speculators, not homeowners. The distinction has played a huge role in the No on G campaign, which describes this as a huge new tax on homebuyers.

What happened? Well, Mary Jung, who is chair of the DCCC and also happens to be a full-time lobbyist for the Board of Realtors, didn’t call me back. But the committee that designed the card was dominated by people who are against Prop. G.

That’s today’s San Francisco Democratic Party. And that’s what Prop. G is up against.